All County Board and Committee meetings are livestreamed on YouTube at https://www.youtube.com/ChampaignCountyIL

Environment and Land Use Committee 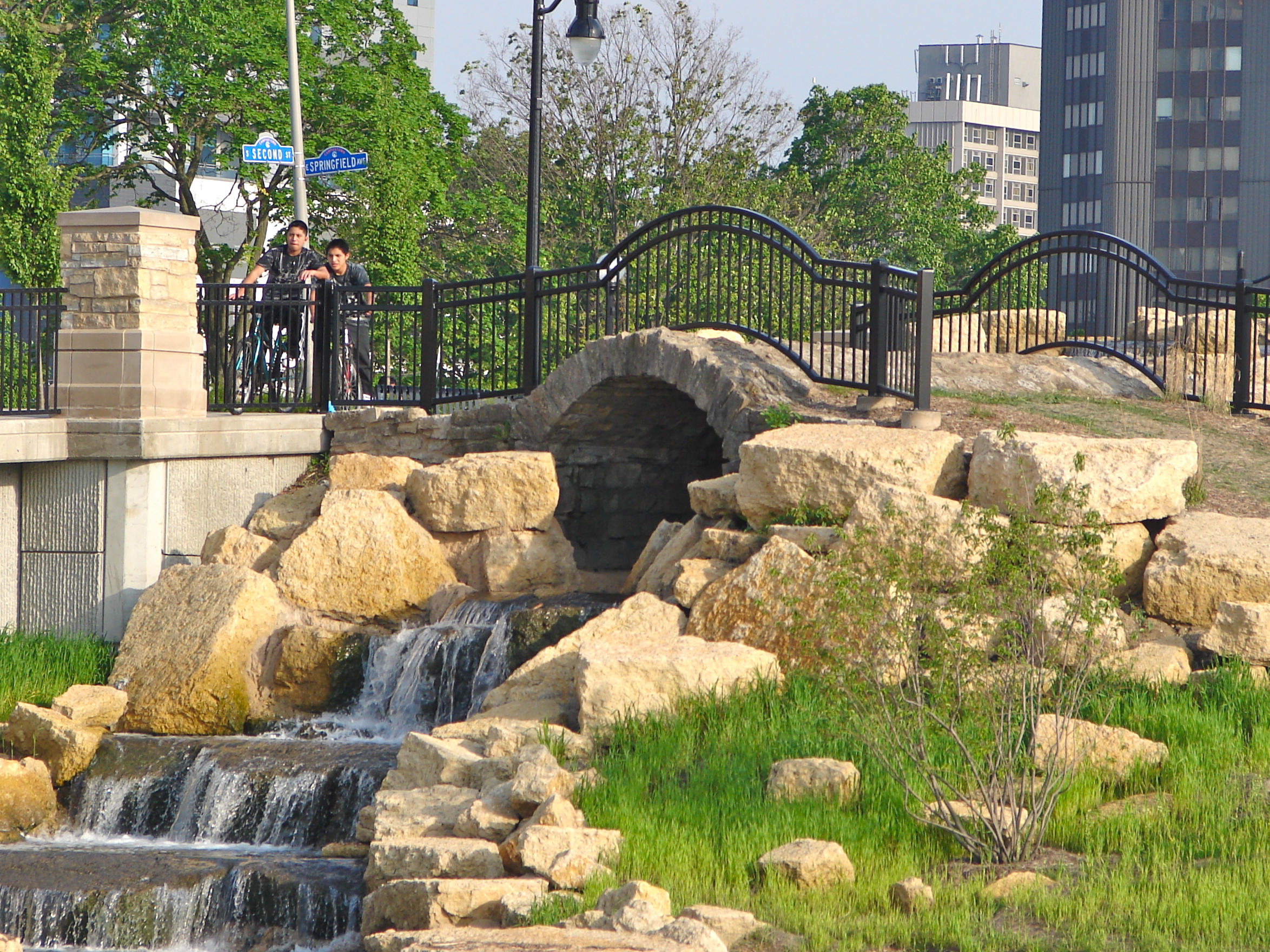